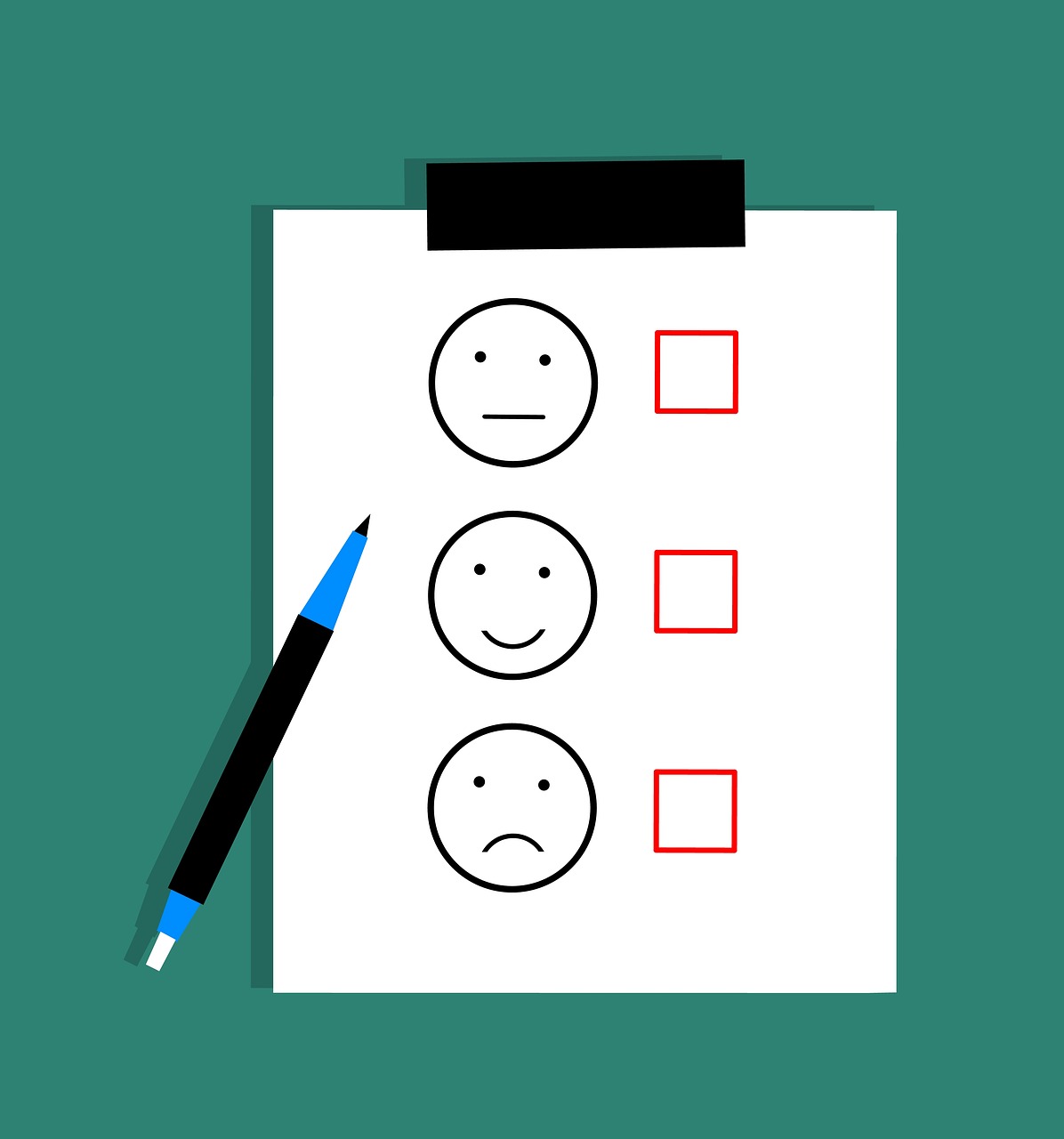 The Power of Neutral Thinking

My daughter is learning to drive! Here in Spain, where we live, manual shift cars are the norm, so she’s had to come to terms with gears!

And I’ve been pondering the ‘power of neutral’

– especially as the same analogy came up in a great book I’ve been reading recently by Richard Dotts.

Here’s the thing, and of course this goes for automatics too; if you’re in reverse, in order to move forward, even very slowly, you’ve got to pass through neutral first.

Which had me thinking about moving through life and emotions. And about how hard it is to ‘think positive’ when you are in a rage, or sad, or worried, or whatever negative emotional state you are stuck in.

So, this is really difficult:

Try it! If you can. And see how forced it feels, what an effort it requires and how it doesn’t last for very long at all.

But add this extra step and everything changes:

Now what do I mean by ‘think neutral’?

It’s a sort of ‘nothing’ state, almost a vacuum.
I may be thinking, but the thoughts are neither positive nor negative.

Like sitting in the car, ‘idling’ the engine. Not moving but not switched off either. The engine is still running, I’m still poised and alert – kind of suspended where I am.

Give it a try now.

Close your eyes and imagine yourself there, in this ‘white’, neutral space.

Stay there for a few minutes. Allow yourself to experience 'neutral'.

And then – and this is where the magic happens –

see if you can detect a subtle ‘Mona Lisa’ smile, a hint of feeling good. Do not force it, that would be going into reverse again. Just wait.

Because, as we all know, ‘Nature abhors a vacuum’ and

nature, the Universe, God, if you like, is all about growth, about creation and expansion.

And given just a tiny opening, that’s what wants to flow in. Naturally. Without us having to do a thing. And boy, it feels good!

As Shakespeare said: ‘There is nothing either good or bad but thinking makes it so.’

Allow yourself to use the power of neutral to move from one to the other – it’s a force to be reckoned with.

I’d love to know what ‘neutral’ feels, looks or sounds like for you. Let me know in the comments below – or email me at jenny@jennyclift.com

This website uses cookies to improve your experience while you navigate through the website. Out of these, the cookies that are categorized as necessary are stored on your browser as they are essential for the working of basic functionalities of the website. We also use third-party cookies that help us analyze and understand how you use this website. These cookies will be stored in your browser only with your consent. You also have the option to opt-out of these cookies. But opting out of some of these cookies may affect your browsing experience.
Necessary Always Enabled

Any cookies that may not be particularly necessary for the website to function and is used specifically to collect user personal data via analytics, ads, other embedded contents are termed as non-necessary cookies. It is mandatory to procure user consent prior to running these cookies on your website.