21 Days of Tapping to Quit a Bad Habit

Are you trying to quit smoking, sugar, nail-biting, yelling at your kids, procrastination...or some other bad habit? Or maybe you've already tried - even multiple times - and failed. 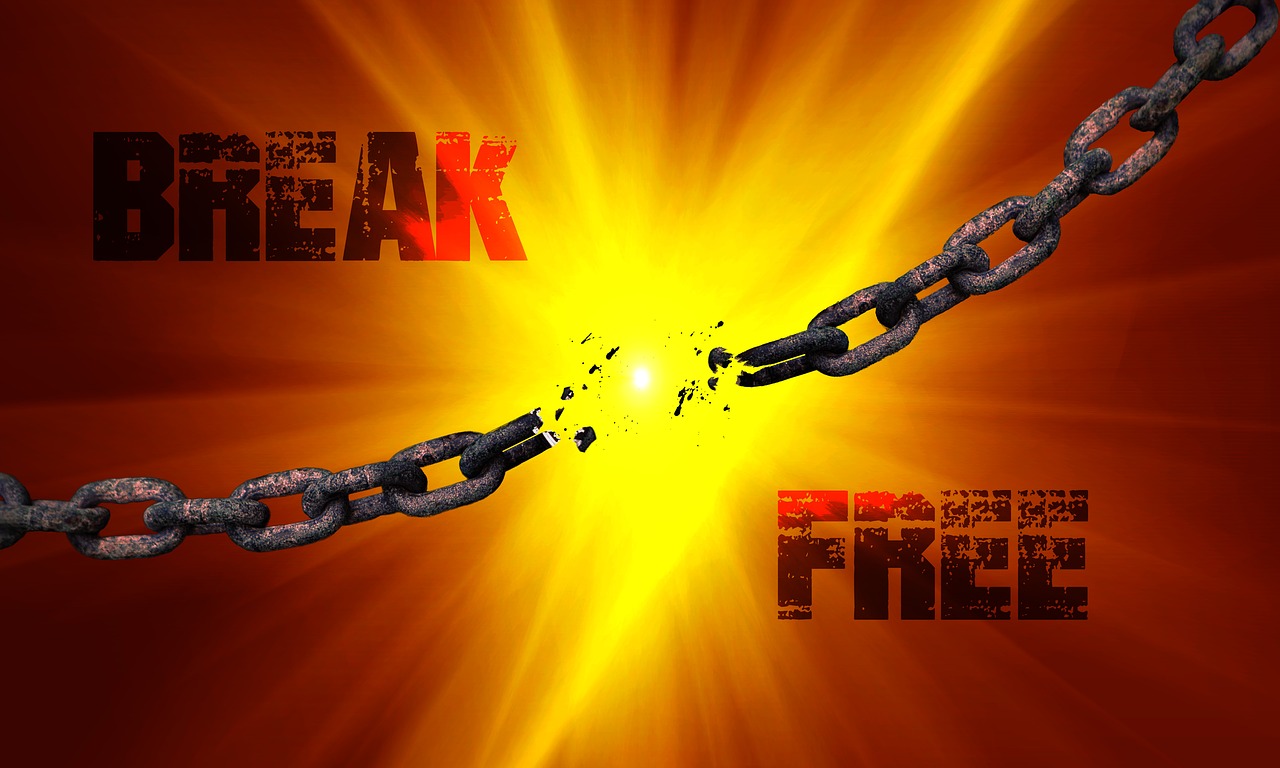 - eliminate the emotions around past 'failures'

I realize some may not be familiar with EFT. A brief explanation is that it is similar to acupuncture only tapping with fingers (no needles!) You will be tapping on the meridian points that help bring about change.
Watch this very short video »»»

Welcome to 21 Days of Tapping to Quit a Bad Habit

I used tapping to quit alcohol last year and then to stop biting my nails as I went through the course with a group.

What habit do you want to quit?

My intention with these 21 Days of Tapping is to help you feel understood and validated, and to know that you are not alone in your challenges and struggles. And then to feel empowered and excited enough to replace your bad habit with something much more beneficial.

And by creating a daily tapping habit you are setting yourself up for a lifetime of joy and success - that is my ultimate desire for you.

Commitment can bring up a lot of resistance. But as we begin our 21 day EFT tapping journey, let's clear the blocks and get determined to quit that bad habit

As the day goes on, our resolve to quit a bad habit can weaken. Use these EFT tapping rounds morning, noon and evening in order to keep your resolve strong.

In order to quit our bad habit easily and permanently we need to take on a new identity - become the kind of person who wouldn't even dream of indulging in this way.

Our thoughts lead to actions - often almost without us being conscious of it. When we realize we can interrupt the pattern we can choose new action and quit our bad habit.

Sometimes as we try to quit a bad habit, our sense of deprivation and anxiety increases. Today we'll tap and do a great Qi Gong exercise to break this body need-relieve cycle.

Temporal Tapping - which I learnt from Donna Eden - is a quick and easy way to reprogram the left and right sides of your brain and create success in quitting your bad habit.

As Oscar Wilde said, 'I can resist anything except temptation' and we can certainly identify with that at times - but also resist removing temptation. So let's tap to help ourselves!

DAY 8: CELEBRATE NO MATTER WHAT

You're here, you're tapping! That means you're winning, and it's time to celebrate  your wins, big and small. Even the 'failures' are successes in disguise. let's tap and celebrate no matter what.

As my EFT Life Coach, Brad Yates, says, 'Self-sabotage is misguided self-love.' Let's tap on the emotions and then tap in some great self-esteem quotes so we can feel that self-love.

Never mind self-sabotage (Day 9), sometimes it feels that others are out to ruin our efforts to quit a bad habit. Let's give ourselves permission to say 'no' lovingly, but with conviction.

No tapping today! With this guided meditation we'll create a lucky charm to remind you how strong you can be in the face of a bad habit - even when you are feeling stressed and down.

There are situations where we find ourselves very tempted to give in to our bad habits. Let's tap and create a Success Plan to come out of them feeling proud and happy. 🙂

There are times the benefits of not indulging in our bad habit just don't cut it! Let's comfort the part of us (our Inner Baby) which is sad and frustrated and allow ourselves to feel strong.

Do you find yourself trotting out the same old story, even when you've commited to a new identity and reality? Let's tap and create a new success story and feel great about ourselves!

Is your bad habit a form of instant gratification, a response to your very real discomfort? Tap with me to create a wait period and build the muscle of self-control and healthy stress relief.

When we're anxious we're more likely to resort to our bad habit to get some relief. Let's tap and use an instant stress relieving hack so that we feel much calmer.

'This was awesome Jenny! I really tuned into my feelings... I brought the stress I was feeling from an 8 to a 1. Now I need to do this every time I want to indulge. Thank you so much!'
Kathy Dugan - EFT Practitioner

Think of a memory connected with your bad habit - recent or further in the past. We'll tap to clear any painful emotions  so we don't have to carry it forward and let us affect us now.

When you imagine 'success' - not having your bad habit anymore - what objections does your mind scream? Tap to clear your unconscious resistance and become successful.

'This could be my favorite just because it applies to EVERYTHING. I wasn't actually thinking about my habit(s) so much as the idea of succeeding in business (yawn, yawn, yawn). You have a brilliant way of voicing everything in my head!'
Julie Mundt - Life Coach

Are you angry with someone who has contributed to your having, or needing, your bad habit? Let's tap and rant to clear this anger and move to a place of peace.

DAY 20: REPLACE YOUR BAD HABIT WITH A GOOD ONE

People advise us to replace our bad habit with a good one - it's great advice, so why don't we do it?! Let's tap to clear resistance and then get inspired to create a beneficial new habit.

DAY 21: THE POWER OF PERSISTENCE

As we reach the last day of our 21 days of tapping to quit a bad habit, we'll tap on the power of persistence, of keeping going no matter what. Success will be ours!

Choose your Option and Quit your Bad Habit now!

'I cut down my crisps habit from 6 bags a day to a much more normal 1. Feels so good to be in control. Thanks Jenny.'
Krystina A, Herts, England.

'Yes, I have felt more flow and more relaxed about getting things done and less bothered about procrastination after these 21 days. And YES, I actually do get things done! Thanks Jenny!!'
Vivian C, Cambridge, England.

'I quit processed sugar for a whopping 19 days out of the 21 - that is unheard of for me! And it's helped me adopt a much healthier diet which I've been resisting for the last 4 years!!'
Ann R, London, England.

'I really enjoyed this series, mostly for getting to feel connected and for the general brilliance of your tapping style.'
Julie M, NY.

'My lifetime habit of picking my cuticles has vanished, thanks to this course. I never thought I would stop! Thank you so much Jenny.'
Casey H, Cape Cod.

I am incredibly grateful for this 21-day to quit a bad habit program. It has helped me move the needle forward on not just one bad habit but also helped me rewire my brain about a deep ingrained belief. Jenny is so good with her words in her scripts. Although the program was intended for anyone to use, I felt that the verbiage she uses in her videos seem to be tailored to just my needs. I felt heard which is very important in letting go of the resistance that pops up while consciously changing a habit. The other awesome part of this program is that it’s set up in such a way that the program can be used over and over to change one bad habit to the next. Thank you Jenny.
Tina BQ Tran, Canada

My experience was that, after about Day 5, every time I found myself wanting to slip up I became aware that I was about to and was able to make a conscious decision not to go ahead; previously, the habit was so ingrained that even when I tried to quit, I would find myself actually doing it and would then think, "oh well, I guess I failed again!"... and would carry on. The tapping seemed to trigger this awareness, and I've found it pretty easy to give up, as a result.
Lucy R, Greenwich, CT