What is EFT Tapping?

EFT - Emotional Freedom Techniques - or 'tapping' - is an alternative treatment for clearing emotional distress, changing a limiting mindset and even alleviating physical pain.

By tapping on key meridian points on your body (the same used in acupuncture) while focusing on what is bothering you, the idea is to restore the balance of the energy in the body.

This allows habitual negative emotional responses - such as fear, anger or stress - hardwired into the body, to dissolve. Thus giving you the freedom to make new choices easily and effortlessly and take expansive action.

See the Tapping points in 12 seconds! 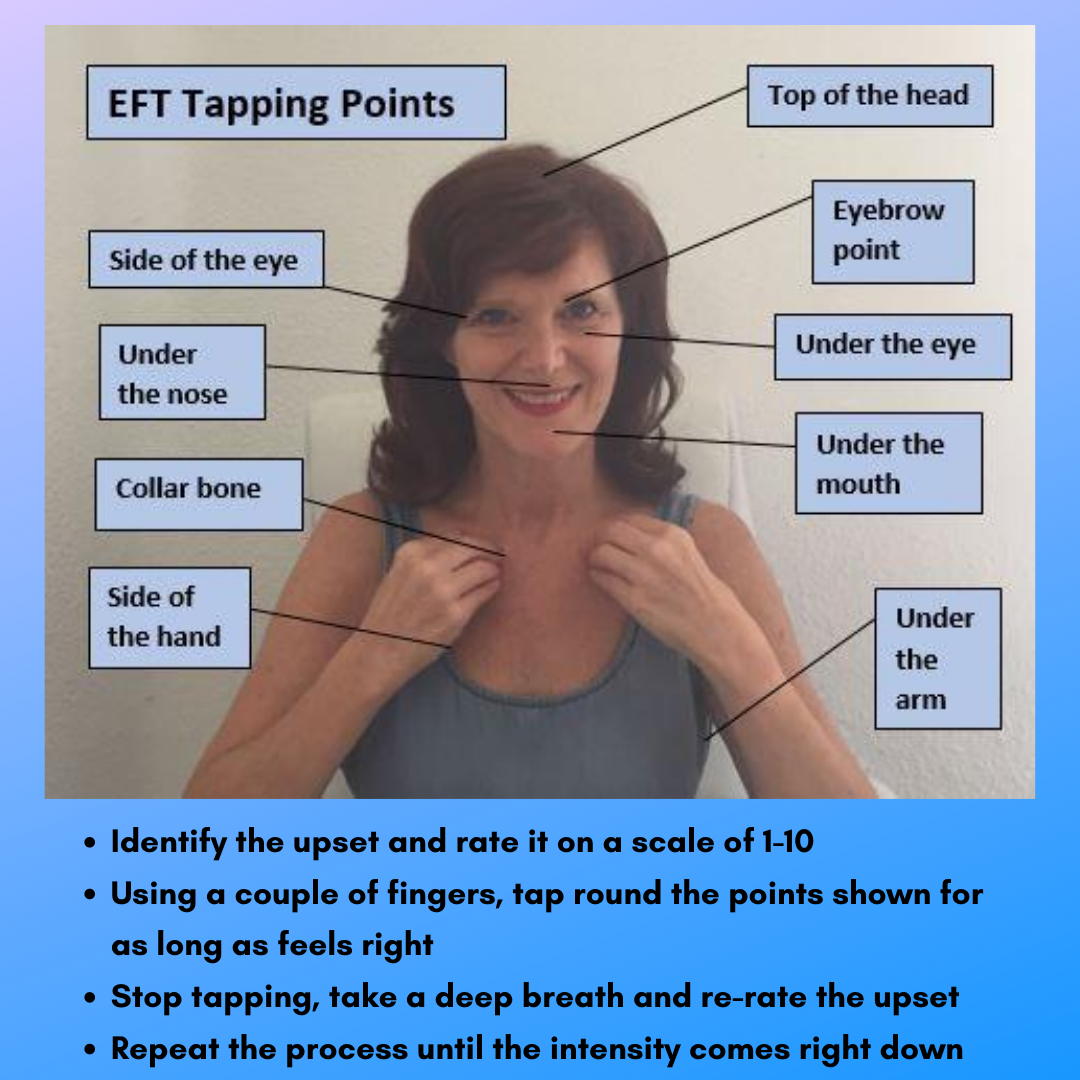 What is EFT Tapping Coaching?

In our online coaching sessions, I can help you:

As a mind-body-spirit tool EFT is perfect for musicians.

We are dealing on a daily basis with mental, emotional, physical and energetic challenges and all of these can be addressed with tapping.

Here are some of the many areas where I have used EFT, for myself and with my clients:

What do you do in a Tapping session?

Initially, through questions, listening deeply, and using processes such as visualizations, I help you to get to the root of what's bothering you or keeping you stuck.

I then use your words to create tapping 'rounds'; we each tap on the points on our own face and torso as we speak back and forth. This is the part which you may initially find somewhat weird or whacky. So hang in there...

As we continue to tap you will feel your emotions changing, allowing a shift in your thinking and a positive change in your outlook.

At the end of our session I will set you 'homework' and guide you in how to maximize your results between sessions.

I will provide you with the recording of our session and you can contact me by email if you have questions or successes you want to share with me.

Watch the video: What happens in an EFT session?

Is Tapping a real thing?

EFT may look a bit strange, but it is easy to use and produces remarkable, lasting results, addressing many areas – from help with addictions, phobias, pain and disease, to removing or alleviating negative emotions and implementing positive goals.

EFT is still being researched but there are now over 100 scientific studies to verify its efficacy as a complementary technique.
The American Veteran's Association has authorized its use in the treatment of PTSD.*

Check out my video 'The Science behind EFT Tapping'

*While EFT has produced remarkable clinical results, it must still be considered to be in the experimental stage. Neither Gary Craig (EFT's founder) nor Jenny Clift are licensed health practitioners, and certain issues should be addressed by such professionals. You must take complete responsibility for your physical and emotional well-being, and you must agree to hold harmless anyone involved with EFT from any claims made by anyone whom you seek to help with EFT.​ 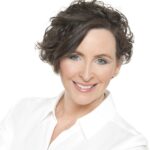 ''Thanks so much for these sessions- the insights and connections I make in - and between - the sessions are salient, which never ceases to amaze me because truly we (I guess I mean "I") can be so blind to something that later seems so obvious.
What a joy to do these tapping sessions with you!'''

Are you ready to release the blockages that are keeping you in a state of financial stress or general worry? Book a free online consultation and start enjoying a better life today!

Yes, I want to feel better!

#2: What's the history of EFT Tapping?

#4: What's the science behind EFT?

#6: What happens in an EFT session?

Try out EFT tapping for yourself and Make space for greatness.

Write to me at jenny@jennyclift.com

or - even better - set up a free 30 minute consultation and I'll answer your questions and even show you how it's done! 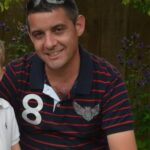 ''I must admit, I was sceptical about EFT tapping and how it might help me. Even after being introduced to Jenny at a networking event and discussing it in detail I still wasn’t convinced.

Following an extremely traumatic family event four years ago, I was finding various aspects of my life extremely stressful. In particular driving was becoming a problem, the anxiety that built up at times was terrifying and I found myself avoiding meetings in certain locations and at certain times of the day. This was making my professional life very difficult.

After some months a close friend suggested working with Jenny and after giving it some thought I felt I had nothing to lose.

After just one session  I found I was able to drive into work without the usual panic and anxiety, It hadn’t gone completely but it was a totally different experience. I started setting myself 'challenges' like driving at rush hour through and across the city, deliberately booking meetings to put myself in the “stressful situation”. This was combined with further sessions around this issue which resulted in now not even thinking about the stress or anxiety. Occasionally the anxiety tries to fight through but using the techniques Jenny taught me allows me to keep it under control.

In subsequent sessions Jenny guided me to release the heavy emotions I was still holding around the “family event”, and it isn't an exaggeration to say that working with Jenny has given me my life back.

I'm still not sure how, but EFT tapping - and coaching with Jenny - works!''