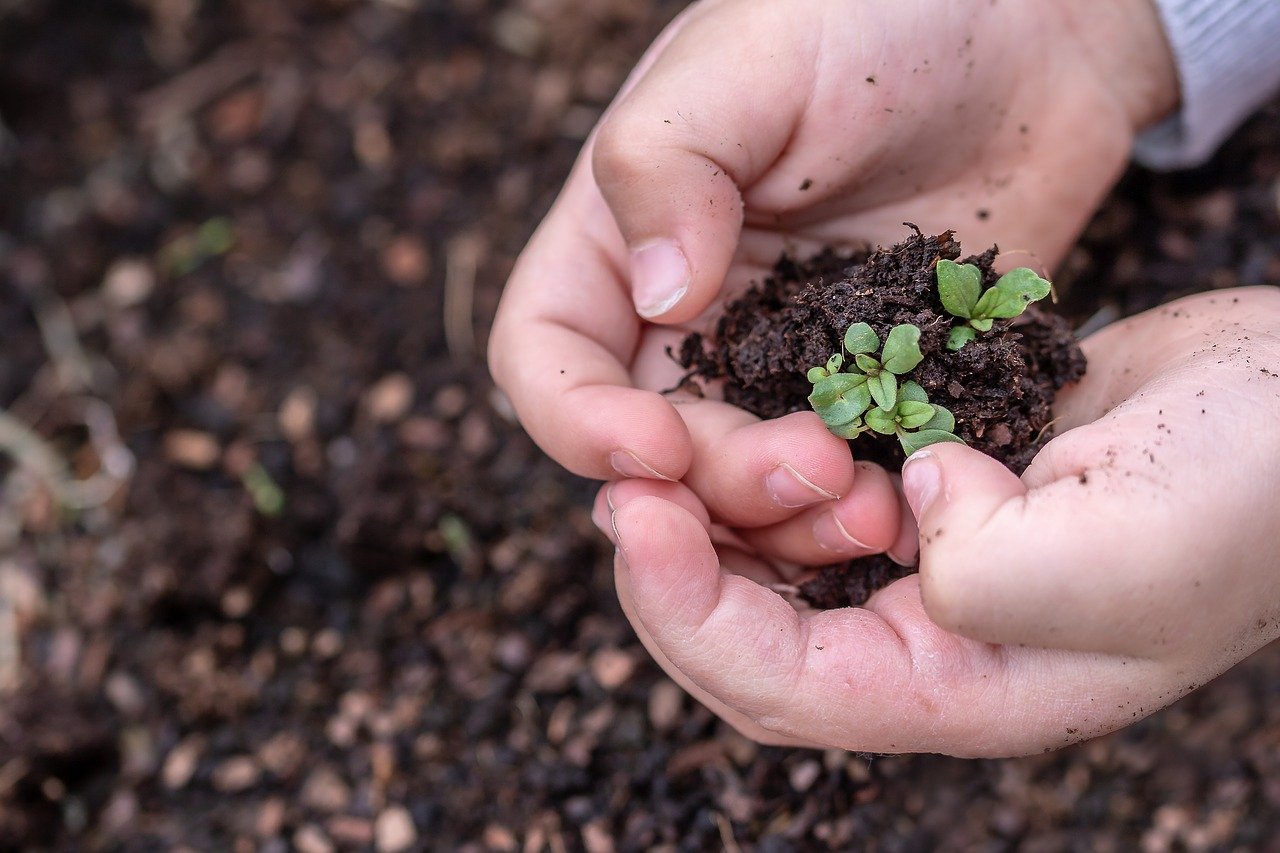 When creating an audience for your business or your art, often the concept of planting seeds is the most harmonious and sustainable.

Here's a little story for you - I call this a 'Jen' Tale. 😉 💖
A Zen Master gathered his 5 disciples together and gave each a handful of seeds, with instructions to plant them, telling them that he would visit in a while to see the results.

3 months later he set off to tour the gardens and came to the home of the first disciple.

He was a little surprised to see that the yard was bare, and his young student was sitting inside on the sofa, scrolling through social media, looking bored and fed up.

'What happened?' asked the Master.

'Well', the Monk said, somewhat shame-faced. 'Those seeds were so small and ugly, I couldn't even imagine them flourishing. And I'm not a farmer anyway. People like me don't cultivate things. So I put them into a drawer and kind of forgot about them.'

The Zen Master walked on, slightly concerned, and arrived at the second disciple's house.

He was relieved to see at least a few plants dotted around.

'Good morning!' he greeted his pupil. 'Tell me how you got on.'

The disciple confessed: 'It all started really well. I planted the seeds, I watered them, I even gave them some plant nutrients, and they were growing beautifully.

But then I got distracted building a smart garden shed, and I forgot to keep watering them. Most of them died off and I reckoned 'This isn't working', and it sort of fizzled out. But I got half a garden shed!'

The Zen Master silently shook his head and continued his tour.

Arriving at the next home he was mildly alarmed to see yet another empty garden. The third disciple came out looking frustrated and defensive.

'I came home right away and spent the day planting seeds, just as you told us. But, after a few days of watering, nothing was happening, not a bean.

I have to admit, I panicked a bit, and decided to dig them up to check if they were taking root. And, waddyaknow, they all died on me. I'm obviously not cut out for this. Sorry.'

The Zen Master pursed his lips (he didn't really know what to say) and walked on, wondering if he was ever going to see any flowers that day.

Disciple number four was sitting at his front gate looking exhausted and resentful. He launched into a tirade as soon as he spotted the Master.

'I did everything! I planted all the seeds and I took care of them day and night. I haven't taken a single day off. I haven't seen my family or friends, and forget self-care, I've barely showered for 3 months.

Yeah, there are a few flowers, but I can't keep this up. I'm fried, and I'm starting to hate gardening!'

The Zen Master plodded off in shock. Yikes, this was not working out how he'd planned. Not at all.

But as he turned the corner to the home of the last disciple, his face broke into a smile of relief.

There were flowers and plants, bees buzzing merrily, and even a few visitors, admiring the garden.

The fifth disciple greeted him with a smile.

'I got some advice on how to do this, and even enlisted people to help.

I planted the seeds and kept watering them. It was fun keeping track as they started to grow. I checked on them every few days and stayed patient, even after a couple of thunderstorms threatened to take everything out.

And look at them now! My neighbour just came to tell me that a seed blew into his garden and there's a beautiful new flower growing there too.

And I've learnt how to take cuttings and make new plants.'

The Zen Master walked away, very relieved that he had many Zen tools at his disposal (it had been a long day)

And, even better, he knew how to turn trying stories into blogs and social media posts to further his business.

Have you ever felt like writing your own Zen Tale? I'd love to hear it. 😍