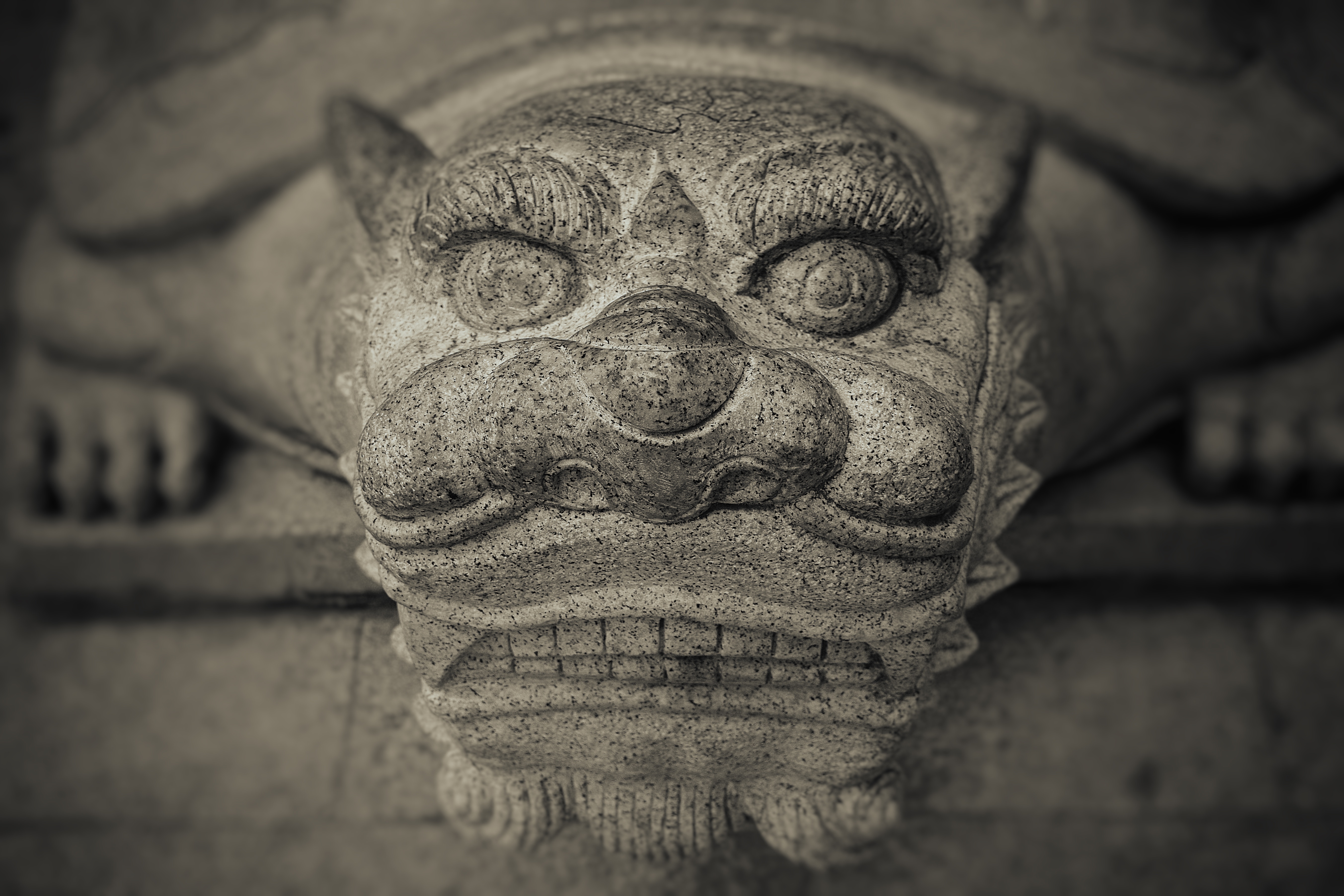 Honour the good, the bad and the ugly

Last week, here in Madrid, I went to see my husband singing … with the legendary Ennio Morricone conducting his Final Concerts tour.

At 90, Morricone, the composer of film scores such as The Mission and Cinema Paradiso, as well as hundreds of others, is an incredible example of a lifetime of creation, production, inspiration, success and achievement.

The 12,500 audience members (me included!) gave him a standing ovation – even before a note of his music had started – recognizing and honouring him for the genius that he truly is. He accepted the applause, smiling and bowing, but with an air of humility, and a ‘let’s get on with the job, shall we?’

Possibly his most famous soundtrack is to the Western ‘The Good, the Bad and the Ugly.’

The effects and colours that he produces from the orchestra are amazing, and oh so memorable … but it’s not pretty!

And it got me thinking – how this relates to the coaching that I do and especially one of the ‘tools’ I use, EFT tapping. And how important I believe it is to honour everything within us; the good, the bad and the ugly.

One objection some people have to tapping is that we start by focusing on the negative.

As in, for example, ‘Even though I’m not a world-class superstar like Ennio Morricone, I love and accept myself anyway.’

Law of Attraction purists (LOA – the ‘like attracts like’ universal law) throw up their hands in horror because we’re not saying only positive affirmations. That by stating the negative, the bad and the ugly, we’ll be bringing more of that into our lives.

I get it. And I am certainly not advocating wallowing in our misery unnecessarily.

But here’s the thing: if there is bad and ugly inside - in our energy system, our neural programming, and our thought patterns – then stating ‘I am rich and successful and famous’ may well trigger resistance and disbelief at some level.

For me it triggered anger. As I wrote about in my book, the Music Inside, I got more and more frustrated and furious, the more I tried to stay positive.

Because I could see more and more clearly the gap between what I wanted for myself and what my current reality actually was.

So, discovering EFT tapping was a blessed relief. AT LAST I could speak out loud – over and over – the nasty, negative, petty, bad-tempered, hurt and wounded things that were churning around inside me.

And then I could also access acceptance and compassion. And get to move my energy and eventually shift how I was thinking and feeling.

Which allowed me to return – finally – to the positive, with conviction and with a totally different energy.

When we were growing up so many of us were never encouraged or even allowed to experience and express what we were really feeling.

We learnt to squash down those emotions; put a brave face on our scraped knees and our bruised egos, tone down the tantrums, stop sulking, and, basically, make life a lot easier for the grownups around us.

So, who’s that grownup now?

That voice inside our heads. Which firmly blocks our feelings, often both negative and positive. Which dumbs us down, not letting us experience the full range of human emotion which we are here to experience.

As for honouring those emotions …impossible! Or is it?

We all have good, bad and ugly inside us. Whether we’re 9 or 90, let’s give a standing ovation to those parts of us which make us unique, special, approachable and very, very human.

Sign up for my mini guided meditation - 'I see you' - which really honours the good, the bad and the ugly within, with love and compassion.